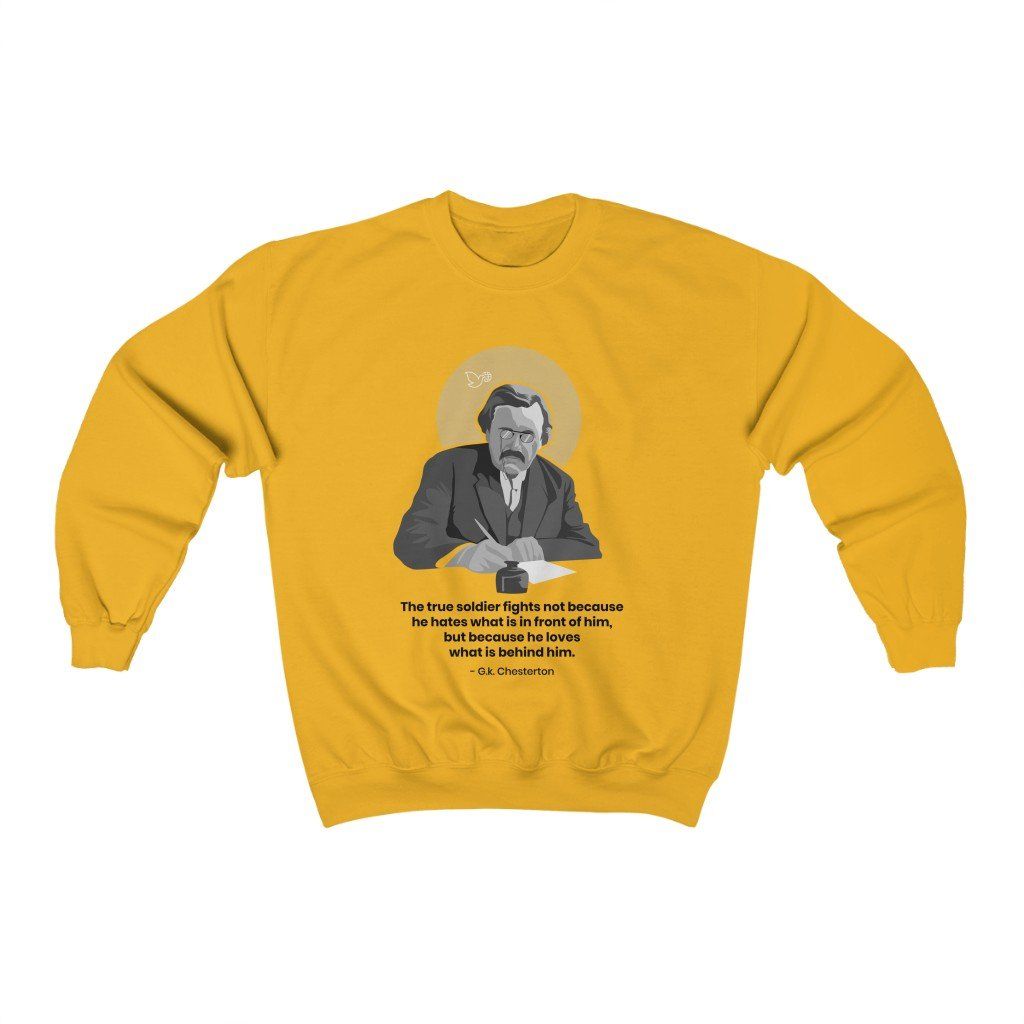 This GK Chesterton Unisex Sweatshirt has a loose fit for a comfortable feel. Gilbert Keith Chesterton KC*SG was an English writer, philosopher, lay theologian, and literary and art critic. He has been referred to as the “prince of paradox”. GK Chesterton was converted from Anglicanism to Roman Catholicism in 1922. Although he had written on Christianity earlier, as in his book Orthodoxy (1909), his conversion added edge to his controversial writing, notably The Catholic Church and Conversion (1926), his writings in G.K.’s Weekly, and Avowals an 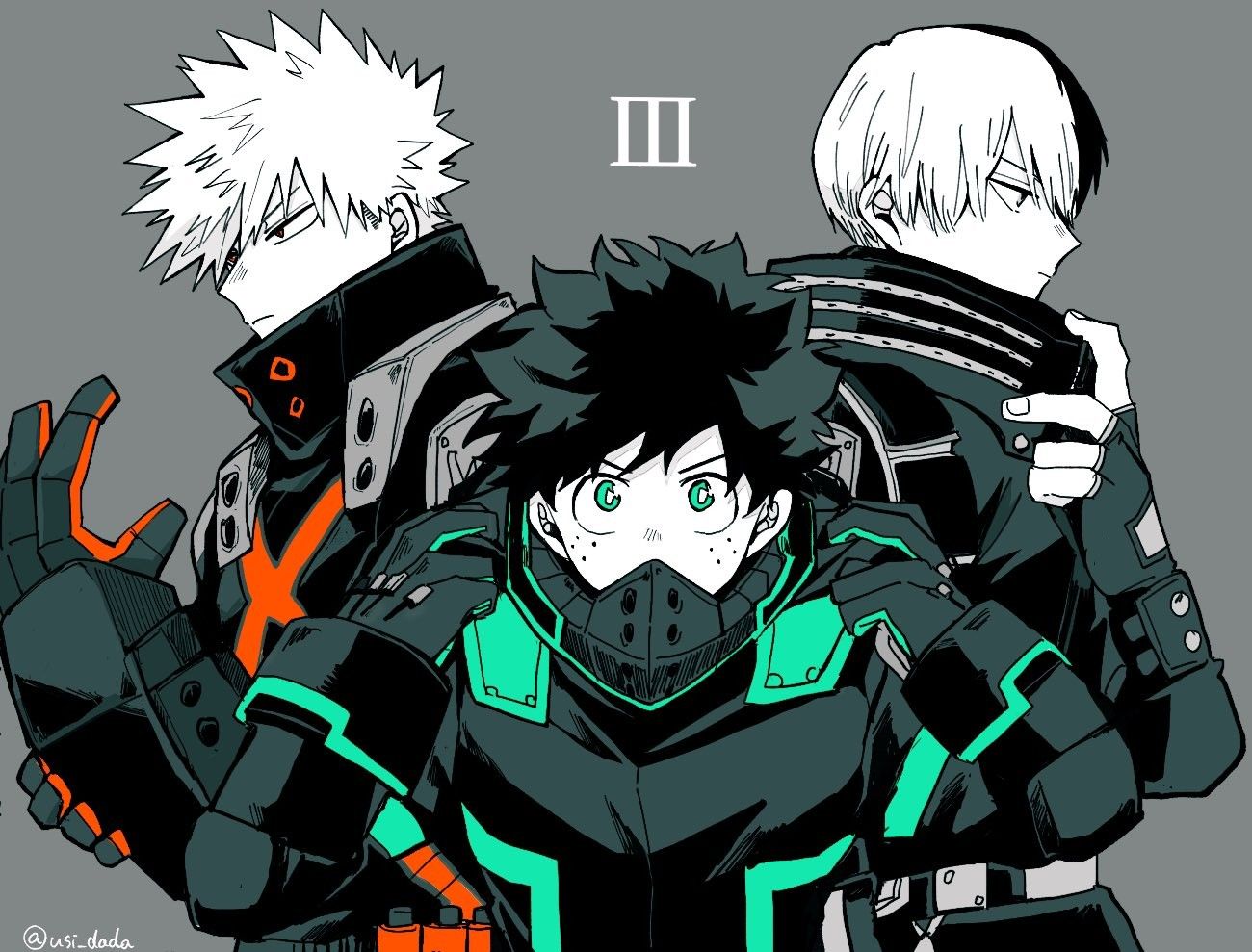 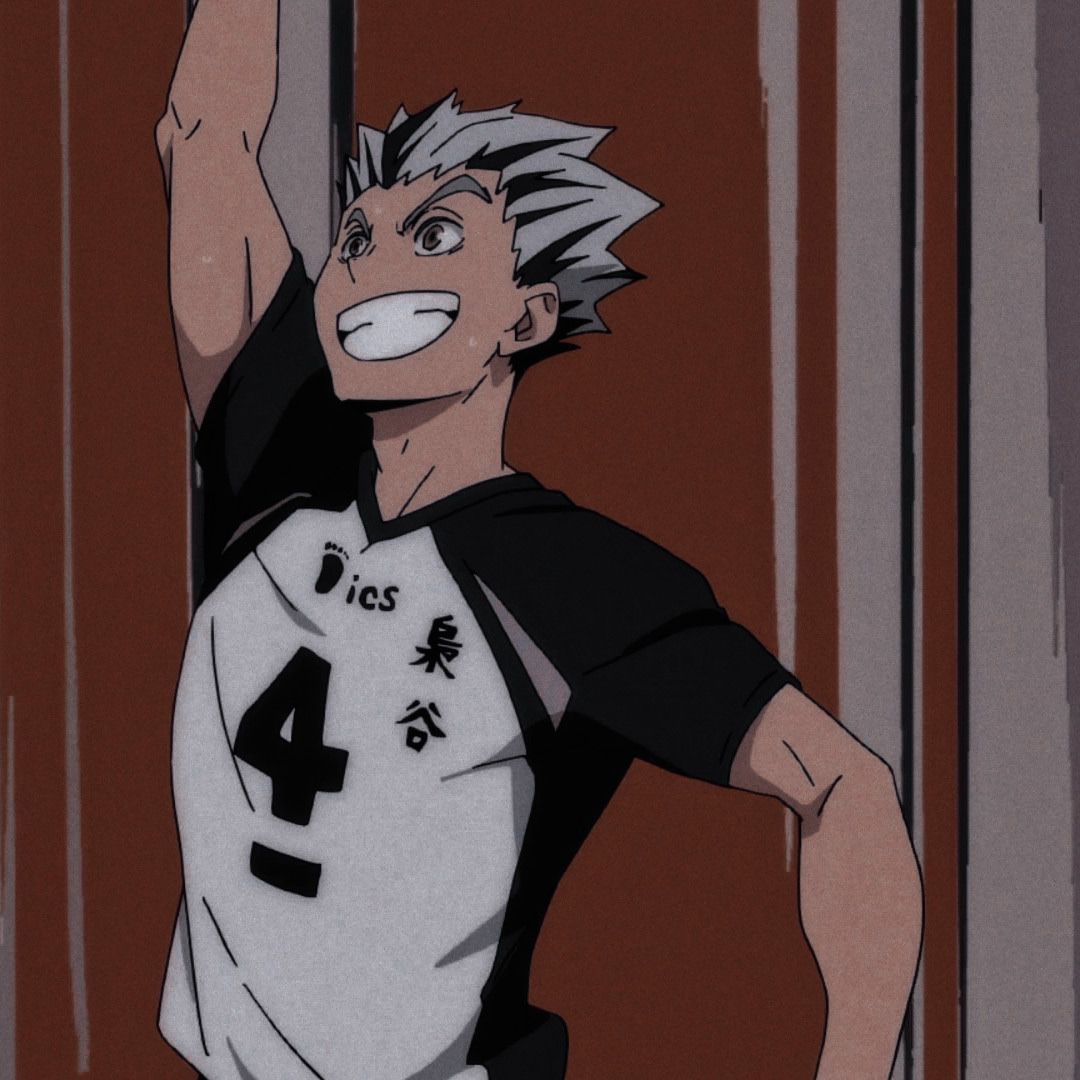 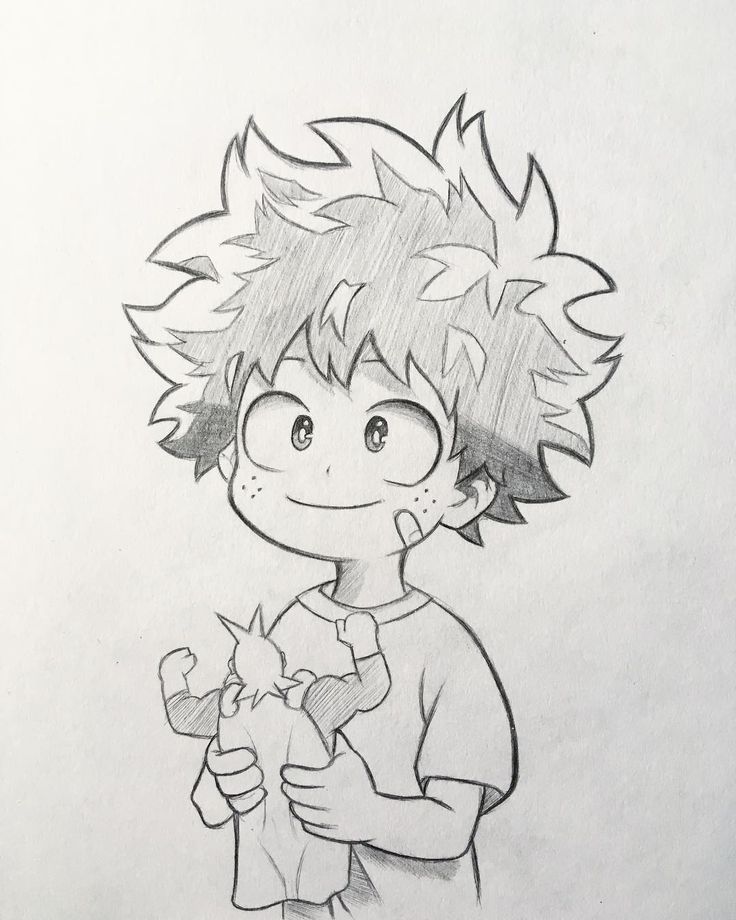 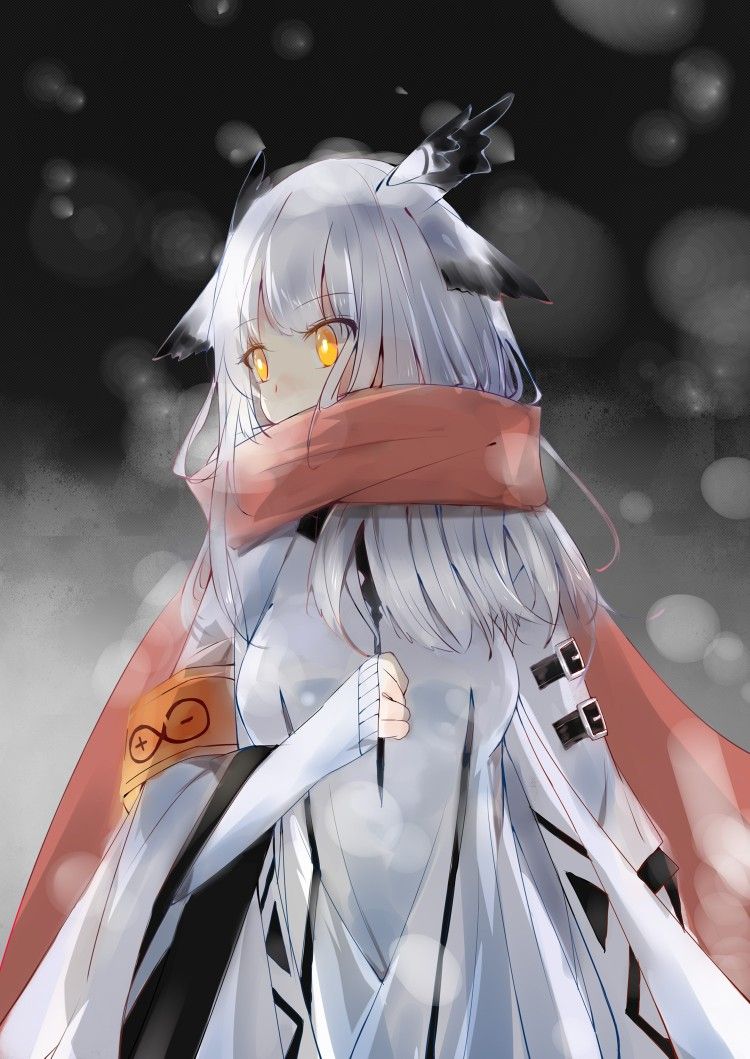 Mimi N is creating my own art and comic | Patreon

Please consider supporting us by disabling your ad blocker
We use cookies to ensure that we give you the best experience on our website. If you continue to use this site we will assume that you are happy with it.OkPrivacy policy